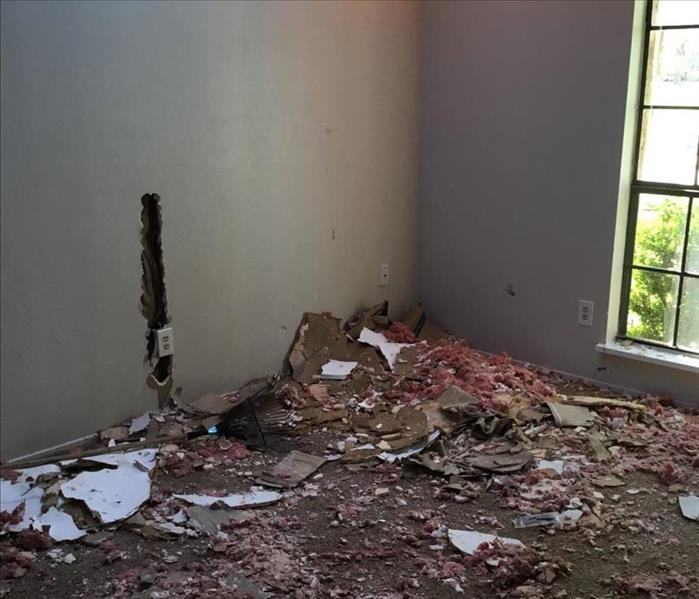 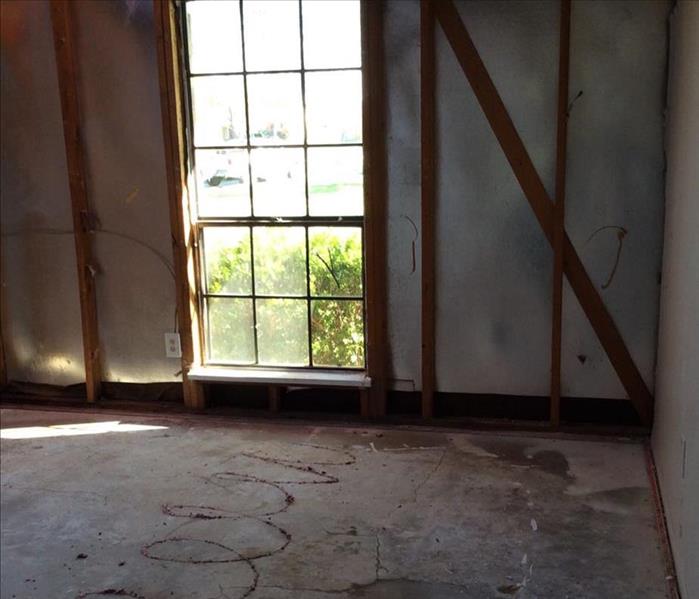 SERVPRO of South Garland was ready to help during last years devastating tornado that destroyed parts of Garland, Rowlett, and Wylie. We were called out to one of our neighbors in Garland because there house was damaged by the F4 tornado. Part of there roof was missing, so we tarped it until they could get a roofing company to fix it properly.one room was damaged so badly that all of the materials in the room needed to come out so that they could be replaced. It was a big job but the owners thought that it would take longer than it did, and they were very happy and appreciative that we were able to do our job so quickly so they could move on to the next stage of rebuilding.

View More Before & After Photos